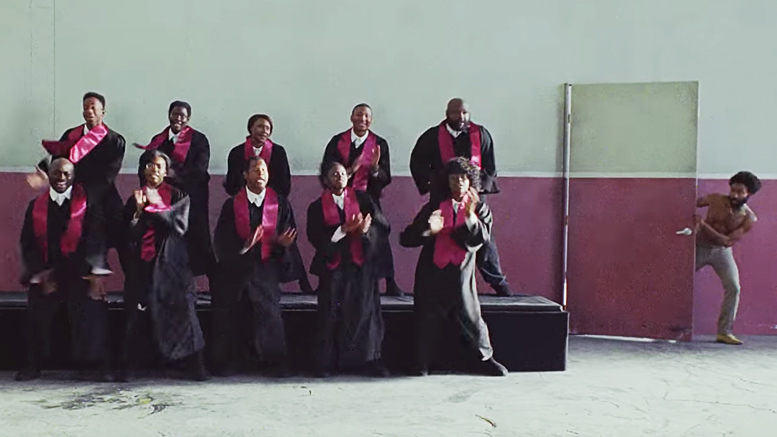 It’s difficult to believe that three years have passed since the Charleston Nine Massacre at Mother Emanuel A.M.E. Church on June 17, 2015.  In observance of their memory, today we are releasing new scene excerpts from the short film UNDISTURBED.

During this year, many remarkable events have occurred in removing symbols of hate from public places (Charlottesville, VA and Decatur Square in Georgia).  This work continues.

We would like to congratulate the artist Childish Gambino (Donald Glover) for his work on This is America.  While controversial, his eclectic genius captured and encapsulated the hypocrisies and contradictions of the America in which we live.

By bringing attention to the cavalier nature of gun violence in our society, Glover has achieved more with his art than many politicians who claim to be moving “the needle.” 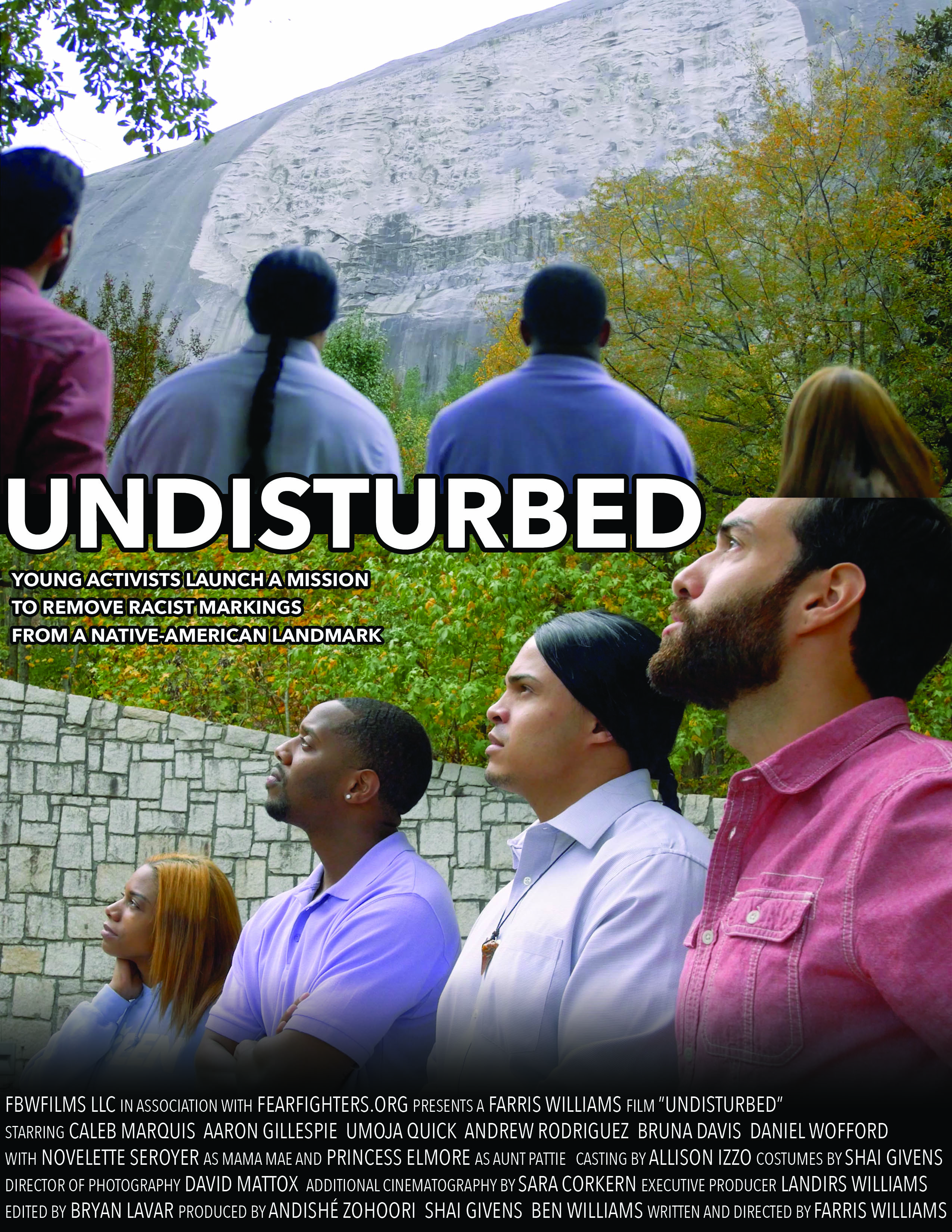